Description:
GoBattle.io is a multiplayer.io game in which you control a knight and compete with other players to become king. Choose from a variety of knights, including Batman and Vegeta! To inflict damage on the other knights, throw your weapon at them. When you kill a player, you receive their coins; the amount of coins you have determines your ranking. After collecting 20 and 40 coins, your weapon will be upgraded.You can pick up various weapons in the area and replenish your health by picking up a potion. Use your shield to protect yourself from incoming damage. Are you capable of becoming the next king?

Instructions:
- AD or left/right arrow to move
- W or up arrow to jump
- S or down arrow to cover
- V to do melee attack
- Space bar to throw a weapon 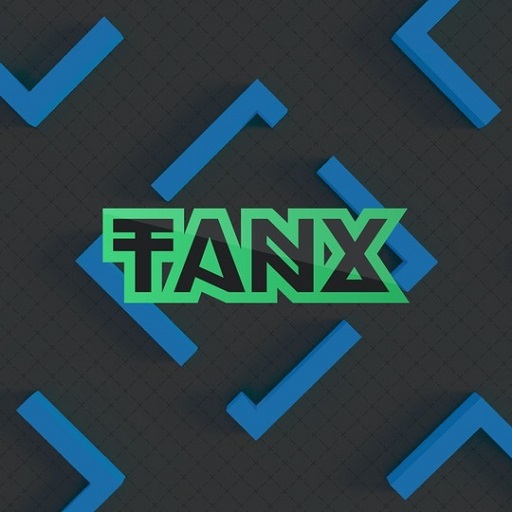 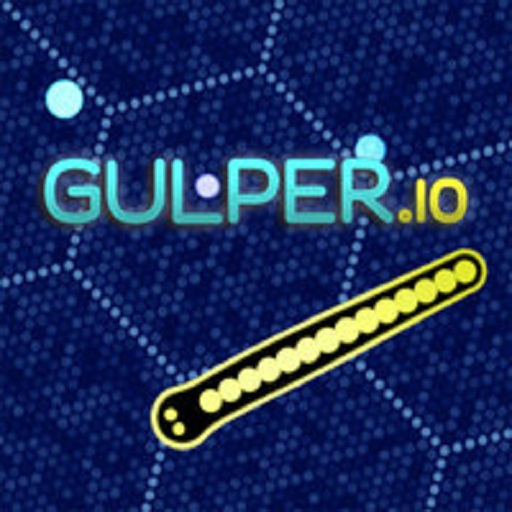