Description:
Uchu.io is a multiplayer spaceship arena game in which you can design, upgrade, and construct your dream battleship. You begin with a small ship and can upgrade it with thrusters, reactors, missile turrets, and ion cannons.You can mine asteroids for resources to upgrade your ship, and you can fight other players to level up and become stronger. The game includes an FFA game mode in which you can instantly buy stronger ships with minerals you've earned, as well as faster-paced gameplay.It also has a cooperative game mode in which you can custom design your own ship, and PVP is optional.

Instructions:
WASD to move around
Mouse scroll to zoom in/out 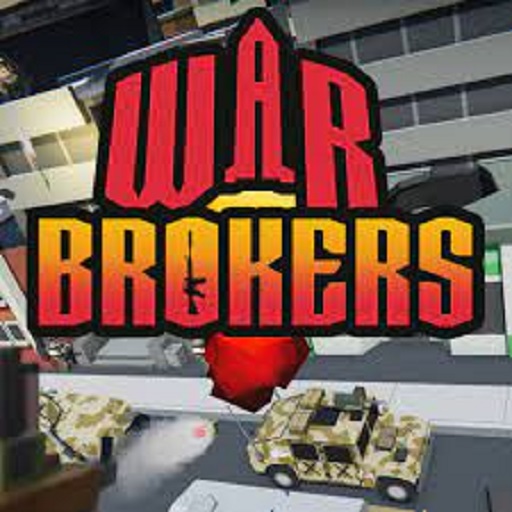